History of the District

Recorded history of this area dates back to 1629 with the wrecked Dutch ship Batavia and two men being marooned at the mouth of the Murchison River.

A convict hiring station was established at Port Gregory from 1853-1856. The first railway commenced in 1874 and was completed in 1879 running from Geraldton to Northampton, later being extended to Ajana in 1913.

With the railway came the expansion of the district’s mining and agriculture, more lead and copper mines were opened up, cereal crops (mainly wheat) were increasing and sheep numbers also increased.

This was the birth of what we know as the GNFL.

The first season of the new GNNFL featured seven teams, which as it turns out has generally been the case. From Geraldton there were Railways, Rovers, Brigades, Towns and Irwin while a Northampton side was formed from Northampton Towns and Northampton Rovers with Chapman Valley beginning with a fusing of teams from Nabawa and Yuna.

History of the Northampton Football Club

After the Rams first couple of decades in the GNFL, during which they won five senior premierships, including a record equalling three in succession during the 1970s, they found success much harder to come by. They finally broke through for a sixth flag, however, in 2004.

The Reserves side has won nearly one third of the available premierships since 1961, totalling 14 including two as undefeated in 1973 and 1975.

2014 was the next in the long list of premiership achievements.

The Colts have also been relatively successful, winning 4 flags, most recently in 2007 and 2008. 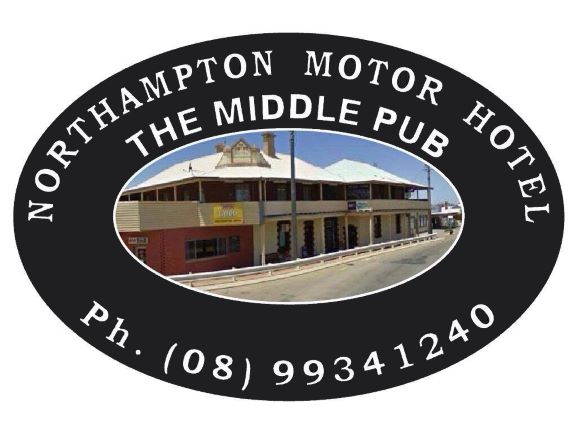 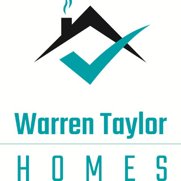